Celestial King is a slot from Bally Gaming International Akshar Studios, part of Bally’s, has created the video slot game called Celestial King. Translated this means “Heavenly King”. And on this slot it is represented by a monkey with a magic wand in his hand.

The theme of this video slot game is also Asian. The machine is equipped with a large curved video screen, a digital screen to choose your bets and in front of that a game button. Above the screen is a smaller screen with the logo of the slot machine.

Symbols and Operation of The Slot Celestial King

Celestial King is a video slot game with five reels and three win symbols depicted on each reel. You play this game with 30 fixed paylines, with a minimum bet of €0.50 and a maximum bet of €4 per spin. If you want to play for the progressive “Grand” Jackpot, you have to play with the maximum bet of €4 per spin. We would like to remind you that our team has collected the best casinos with a free spins bonus.
Celestial King features the following win symbols on the reels:

Next to it is the image of the little monkey, the Celestial King (highest win symbol and wild symbol)
In addition to the symbols mentioned above, there are also a number of special win symbols on the reels:

You can then use these winning symbols to win the Grand Jackpot, unlock the Free Games Bonus or trigger the Celestial King Respin Feature respectively.

Moreover, the highest progressive jackpot in this video slot game Celestial King is the Grand Jackpot. And the amount is displayed in a big way at the top of the screen. This jackpot can only be won when you play with the maximum bet of €4 per spin. The five-win symbols of the Celestial King monkey and the word “Jackpot” below it are shown on a win line. The Grand Jackpot can only be won during the basic game. You can find this slot at Booi online casino.

Bonuses in The Slot Celestial King

The Free Games Bonus Game is unlocked when, during basic gameplay, three or more purple dragon win symbols appear with the word “Bonus” underneath. You win eight Free Games with extra chances on the win symbols to unlock the Celestial King Respin Feature.

The Celestial King Respin Feature is the “Hold & Spin” Feature of this slot. More and more slot machines are incorporating this feature into the game. With Celestial King, during the basic game (or during the free games bonus game), the aim is to get five or more win symbols of the blue mirror with a win amount in it on the screen.

With five or more of these symbols, a new screen opens with five reels (columns). The reels are respectively 3, 4, 5, 6 and 7 positions high. The already fallen win symbols are highlighted in the columns at the start of the feature and the amounts shown are the prizes won. During the Celestial King Respin Feature, you start with three spins to fill the remaining positions in the columns.

When one or more positions are filled, you get another three chances to fill the positions that have not yet been filled. If no position is filled three times in a row, the feature ends. Reels 3, 4 and 5 play an important role in this feature because if you manage to fill these reels completely, you win the Mini Jackpot (fixed amount), Minor Jackpot (fixed amount) or the Major Jackpot (progressive jackpot) respectively.

📌 What is the RTP of an online slot?

📌 What is the minimum bet?

📌 What is the maximum bet? 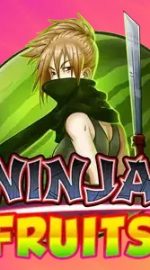 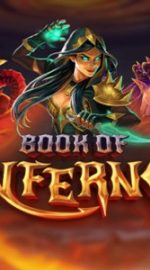 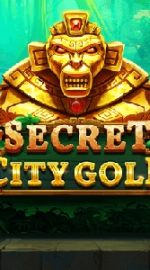 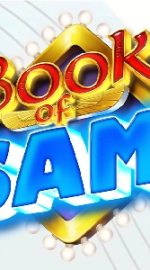 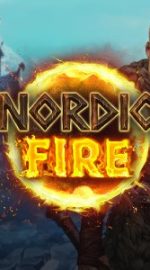 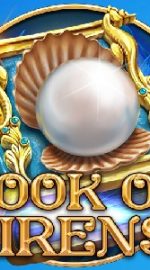 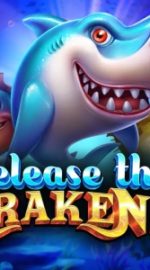 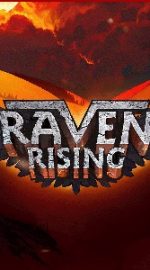 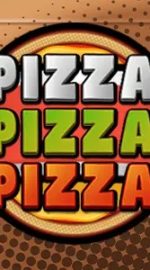 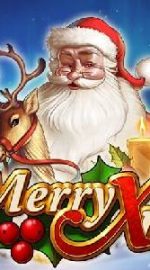 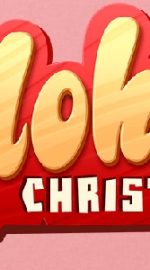 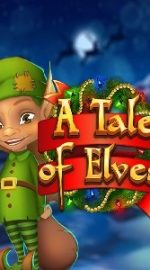