The Game of Thrones Slot features numerous elements and stories from the book series "Song of Ice and Fire" by George R.R. Martin, which was adapted for TV as "Game of Thrones" and has triggered storms of enthusiasm among fans and critics alike.

About Game of Thrones

The slot machine is based more on the TV series, which can be clearly seen in the video sequences. Microgaming has made a thematic hit because just like in gambling, the characters in the series are often only separated by a fine line between absolute phases of happiness and sad defeats – hopefully, the feelings of happiness outweigh the feelings of happiness for our players, because, in the series, the good ones often have to take the fall: George R.R. Martin is famous for having the most popular characters cross the Jordan River often and surprisingly.

But regardless of whether you are a fan of the series or approach the slot machine without any prior knowledge – it offers a lot of atmospheres and plenty of chances to win. There are two variations – one with a massive 243 pay lines and one with a manageable 15!

How to play Game of Thrones Do not worry, the Game of Thrones slot is much simpler than the series and especially the books. The game’s atmosphere is coherent and fans will love it. Westerosi will be delighted to see their well-known heroes again. The original soundtrack from the series adds a lot of atmosphere to the game. It is perfect here.

First of all, there is two Game of Thrones Slots: one has 15 paylines and one has 243. They are almost identical in content. However, it is up to you to decide if multi-line games appeal to you or if you prefer a simpler game. You must play all the paylines in any case – the maximum wager per spin for the 15 line version is 3 euro and the 6 for the 243-line variant.

Both machines have five reels and three rows of play. The bet is placed and you are ready to go.

Microgaming’s winning symbols include, as usual, the card symbols A-K, Q, and J. These symbols have the lowest value. Next, we have the coats of arms of four important Westeros families. The House of Targaryen symbolized by the three-headed dragons and the Starks from the North symbolized a stark. The Lannisters feature a leopard in their coat of arms while the current royal family Baratheon features a bull. A wild symbol (joker) is also used in the Game of Thrones logo. It can appear as a “stacked” wild and can quickly occupy a whole row, increasing the chances of winning.

The “Iron Throne”, the scatter, also assumes other special duties.

The Iron Throne, also known as the king’s throne or Iron Throne in Westeros, is the symbol of power. It is made from weapons of defeated foes and features sharp edges and deadly spikes. It is extremely lucrative to see this symbol appear three times on the screen. Choose one of the four Family symbols at the beginning. Each symbol will bring you a bonus in Game of Thrones free spins.

The symbols of the family chosen appear “stacked” – increasing your chances of winning. The stack is larger the more free spins you get.

Game of Thrones free spins bring in a lot of income, but it is important that you make the right decision when choosing your family. Fans should not be discouraged from trying them all. The family motto appears on the screen at all times – an added touch that creates more atmosphere.

Video Review of Game of Thrones 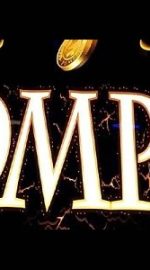 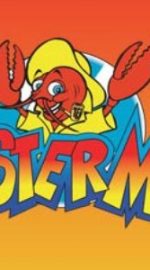 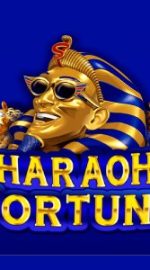 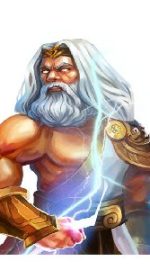